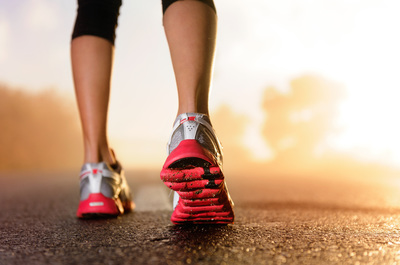 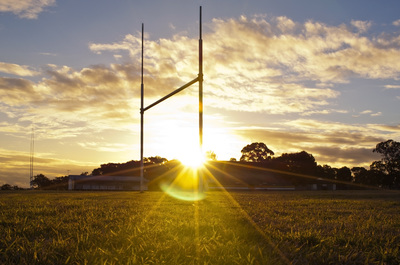 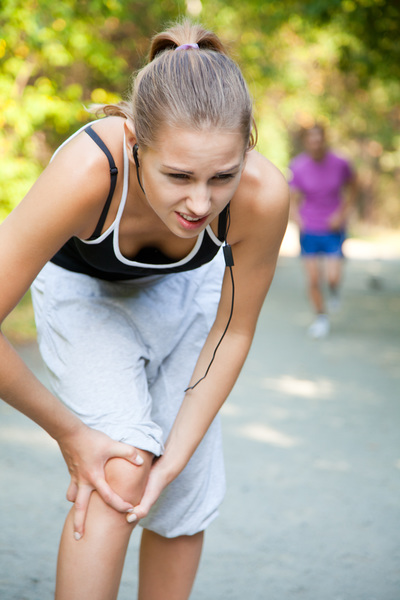 Professional sports people usually have the privilege of this sort of assessment and treatment for free - and for good reason, osteopathy works!

Osteopaths are used by many of the worlds top sports teams, Premier League Football teams, England and the GB Olympic Team have resident team osteopaths.

When you bend a joint it undergoes what osteopaths refer to as a 'prime movement'. This is initiated by the agonist muscle or groups of muscles and decelerated or stabilised by the antagonist group(s). In order this occurs without injury, the joint(s) have to move freely but with enough stability and coordination to avoid excessive glide or shear. This relies on appropriate muscle strength and coordination and correct nerve firing and balanced joint range of motion.

Most people would be unable to tell if they had a large joint like a hip restricted, let alone one within the spine.

Here's where the plot thickens..

1. Most people don't know they have in imbalance/restriction in the spine as it won't initially cause symptoms

2. Many times we can make inappropriate movements and cause micro-trauma. Tears/damage so small that in isolation cause no issues. Until that is, they build up, repeatedly at the same location- "all of a sudden my back went" is usually the opening gambit we hear in consult.

These are two example of accessory motion, a motion that occurs incidentally and to a degree is absolutely normal.

1. There is an imbalance with the supporting agonist/antagonist muscles- take a forward bend/ flexion hinge in the spine by way of example. As you bend forwards the joints compress slightly at the front and open at the back. In certain spinal joints in the low back, as you reach a certain degree of forward flexing, like a skier facing down a slope, the vertebra will want to glide or shear forwards. If this accompanying (accessory motion) occurs to the right degree, it helps give amazing flexibility to the spine if it is controlled throughout the motion and decelerated appropriately, no problems arise.

2. Restricted joints place more pressure on other joints creating hypermobility. This increase over normal range, particularly involving accessory motion makes the spine much more vulnerable. Like a screw in a loose hole, it can become ever more likely to 'cross thread' and catch at the wrong angle. In the case of a back, this catch can pinch part of the joint capsule or nerve resulting in sudden pain and protective muscle spasm around the joint.

3. They also must receive adequate neural input throughout the action. After injury, joints lose something called proprioception. This is essentially balance feedback and is can be relearnt.

It is one of the prime goals of spinal rehabilitation.